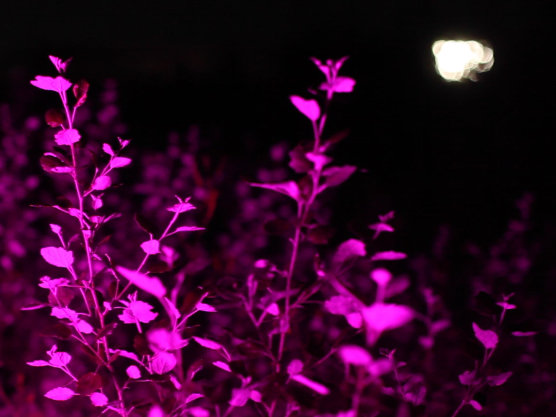 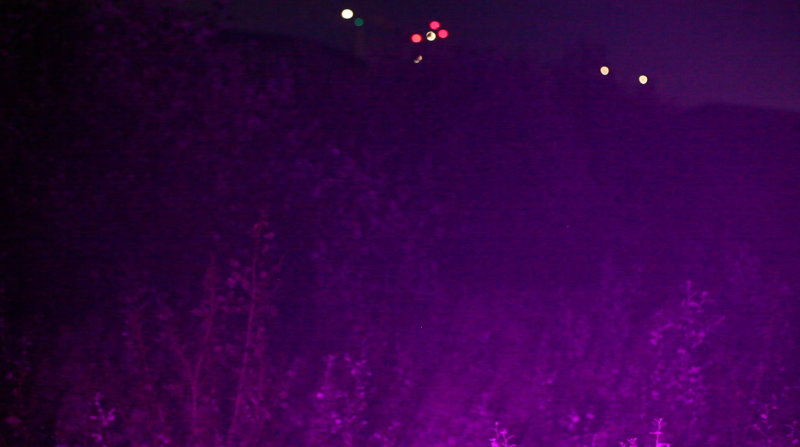 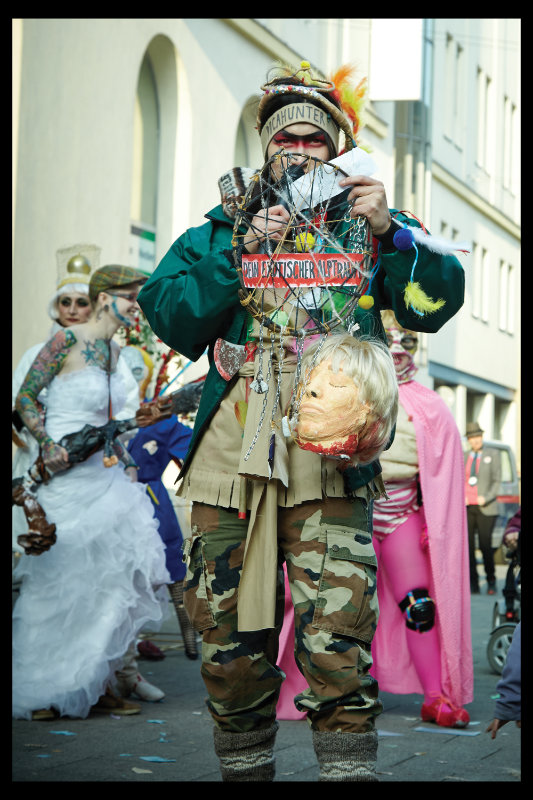 Format Video Performance | Document media video, colour, sound, 6:51 min  | Issue date 2022  | To be seen in revenge ~ avatars and manyness*, re.act.feminism #3 – polyphonies. interferences. drifts., 2022-2023  | Relations Zine download: she creates nightmares against colonial desires  |   | Curated by Suza Husse
Verena Melgarejo Weinandt (*1986, D) is a German-Bolivian artist, curator, educator and researcher. She studied Fine Art and Art and Cultural Studies at the Academy of Fine Arts Vienna and the Universidad Nacional de Bellas Artes Buenos Aires. Often intertwining different fields of practice, she uses her own being in this world as a tool to address colonial and patriarchal structures and to search for ways of individual and collective healing: methods of what she calls “arte-sana”. She works with performances, textiles, photography, video and installations. Her works have been exhibited at the Museo de Arte Contemporaneo Salta (Argentina), at the nGbK Berlin (Germany), at the Wiener Festwochen Art Festival in Vienna (Austria) and at the Biennial Sur Cúcuta (Colombia) and Buenos Aires (Argentina).

An important focus of her practice is building bridges to the work and legacy of the »feminist visionary spiritual activist poet-philosopher-fiction writer« Gloria E. Anzaldúa through artistic, pedagogical, activist and theoretical approaches. From 2019 to 2021 she curated a transdisciplinary program with District*School Without Center in Berlin to collectively engage with the propositions and movements that Anzaldúa’s work and life continues to nurture and accompany the process of translating Anzaldúa’s “Borderlands/La Frontera. The New Mestiza” into German. The German translation of “Borderlands” by Chaka Collective appears alongside a volume on Gloria Anzaldúa as a method in decolonial artistic and educational practice in fall 2023 with Archive Books.

Conectarse en la Oscuridad. Invocando Pocahunter / Connecting in Darkness. Invoking Pocahunter (Part 1)
Pocahunter is an alter ego of Verena Melgarejo Weinandt, a warrior who returns from the grave to seek revenge for colonial violences. Pocahunter is interfering with peoples’ dreams and imaginaries, creating nightmares that work against colonial desires and white projections on indigenous people. She is a fictional hybrid between the resurrected historical Matoaka – a woman of the Powhatan people who was kidnapped, sold to a British military official and renamed Pocahontas – and Disney’s colonial pop cultural version.

Pocahunter troubles the double presence of indigenous people and especially indigenous women in German culture, which is both characterised by an overrepresentation of racist and sexualised colonial stereotypes and by an imaginary absence, that relegates indigenous people to the realms of the dead and the past. Verena Melgarejo Weinandt’s zombiesque avatar acts within this disturbing gap by re-appropriating these stereotypes to craft them into bold and exuberant colonisers’ nightmares.

The performance figure developed by the artist has reappeared in different guises and environments since 2015. She is an artistic method to resist, revenge and heal the racialising childhood experience of being compared to the exotified Disney character, growing up in Berlin in the 1990s. As a revenant whose struggle connects present, past and future in nonlinear ways, Pocahunter shows and interrupts how colonial images of indigeneity have formed German and European identities.

Conectarse en la Oscuridad. Invocando Pocahunter (Connecting in Darkness) is a ritual at the ruinous interstices of modern infrastructure and unruly nature, an invocation to call and nurture this persona back into another life cycle. In this offering, the artist practices Gloria E. Anzaldúa’s concept of autohistoria-teoría to blend moments, references and experiences from the artist’s own life and the life of the character into the manyness of the avatar.

For More information on the work, it’s making and contexts see the zine she creates nightmares against colonial desires (see relations)